In September 1995 the second stage of the factory was commissioned – the confectionery shop where production of non-glazed and glazed flat wafers has been started  on the equipment of Austrian company “Franz Haas Waffelmaschinen”. Now wafers are made on two lines that differ by the method of filling.

In December 1996 the production of filled wafer straws was started on “Franz Haas Waffelmaschinen” equipment.

In December 1997 Czech and Italian equipment was mounted in the confectionery shop to produce cookies including ones with fillings (“sandwich” type).

In December 1996 the third section of the plant was commissioned – the wafer shop equipped with “Franz Haas Waffelmaschinen” equipment for flat wafers manufacturing.

In March 2006 production of wafer rolls  was launched in the wafer shop on Austrian “Franz Haas Waffel-und Keksanlagen-Industrie” equipment. Wafer rolls  “Vitba” have unique form (they are rolled up from thin, delicate and aired wafer sheets and have S-shaped loop in the middle) that makes the product aspeccialy delicate.

In May 2009 in the wafer shop Austrian “Franz Haas Waffel-und Keksanlagen-Industrie” equipment was mounted for production of wafer straws. On this very line “Vivaili” wafer straws are produced. It is a unique product not only for Belarusian consumers but also for other CIS countries. Lightness and delicate taste of “Vivaili” are the result of innovative technological solution. Filling is put on the inside part of a straw in a thin layer and does not fill it completely. It defines marvelous taste impressions that this unique product creates.

Sladkaya Strana confectionary factory was commissioned in June 2014. In 2015 Vitebsk Region Executive Committee decided to join “Sladkaya strana” enterprise to MUE "Vitebsk confectionery plant "Vitba" as a branch. Joining was complete in July 2015. And on June 1 2018 the branch has been restructured to the sponge confectionary workshop. 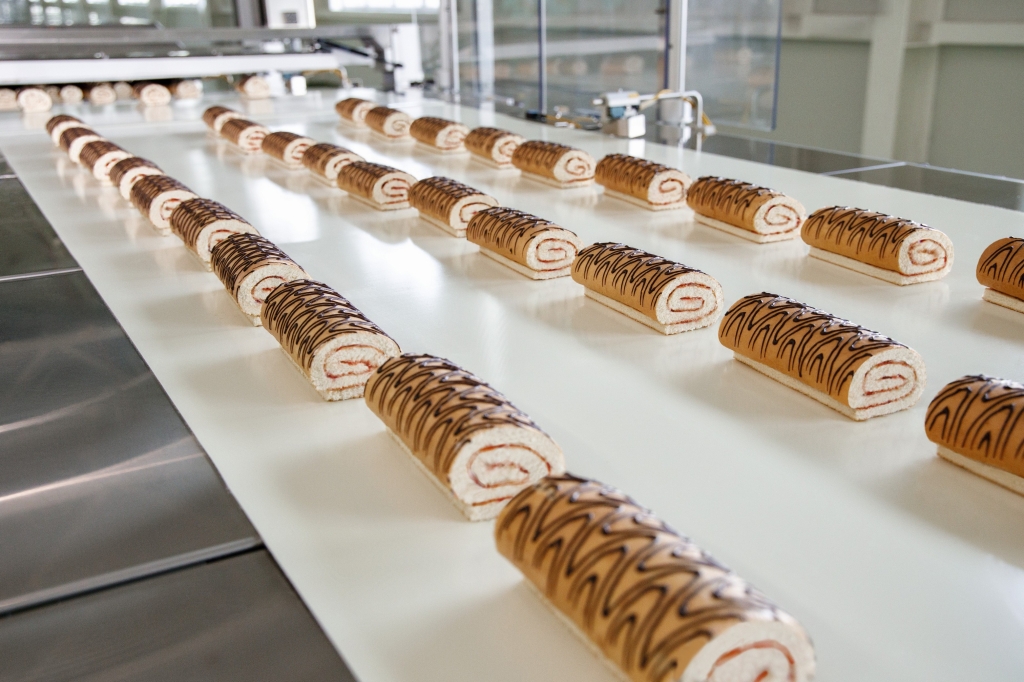 The quality control of incoming raw materials and finished products is provided by the factory's laboratory in compliance with a laboratory control scheme. Our laboratory that is equipped with modern measurement systems and test equipment tests products for organoleptic, physicochemical, microbiological and radiation safety parameters.

Since 2001 the quality management system of the State Enterprise “Confectionery factory “Vitba” has been implemented in compliance with requirements of international standard ISO 9001 and certified  in the National Conformity Approval System of the Republic of Belarus and in the German Accreditation System.

Since 2009 safety management system based on hazards and risks analysis (HACCP system) has been implemented at the factory.